The oceans, covering 71% of the planet are critical in enabling life to exist on Earth.

There is overwhelming evidence that the oceans are in crisis.  Oceans are over-fished, over-polluted, over-warmed by climate change, and are becoming increasingly acidic.
As a result dead zones are spreading, marine species are disappearing, fish stocks are fully exploited and in some cases depleted.

A report by the International Programme on the State of the Ocean (IPSO) warns that the combination of these factors will inevitably cause a mass marine extinction if swift action isn't taken to improve conditions. 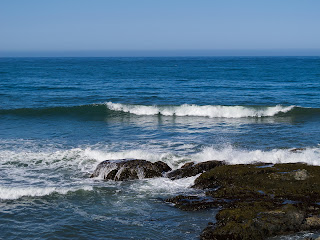 Professor Alex Rogers, Scientific Director of IPSO said: “The situation should be of the gravest concern to everyone since everyone will be affected by changes in the ability of the ocean to support life on Earth.”

The solutions include global agreements on conservation, fishing, and reducing CO2 emissions.

The Ocean is Broken
Posted by Unknown at 3:22 PM 1 comment:

Hiroshima, Nagasaki. . . Could it Happen Again?

August 2013 marks the 68th anniversary of the U.S. atomic bombing of Hiroshima, and Nagasaki: the unleashing of nuclear bombs on a civilian population that killed an estimated 210,000 men, women and children.

The world witnessed the horrific destruction. Could it happen again?

Back in the 1980’s, when the Soviet Union and the United States were in a nuclear arms race, the world was close to the possibility of a nuclear war.  Governments were planning nuclear war contingencies, and people were concerned but many felt powerless to stop it. It was in that era that the documentary Living Double Lives was released.

Living Double Lives examines the denial that largely existed, and the measures ordinary Americans were taking to help prevent a nuclear war.

Since then there has been a lot of progress reducing the threat including the Intermediate-Range Nuclear Forces Treaty in 1987, and the Strategic Arms Reduction Treaty signaling  the end of the cold war.

But the world is still vulnerable to the unthinkable.  Stockpiles of thousands of nuclear warheads exist and there are threats from new places. North Korea acquired nuclear weapons and continues to test missiles, and Iran is developing a nuclear weapons facility. The potential for catastrophic nuclear terrorism is also a threat.

In this environment, we need continued vigilance and action to prevent a possible nuclear attack.

Living Double Lives, is about the resilience of the human spirit, and the hope and imagination necessary to struggle against the threat of nuclear war.  The program hosted by the late Colleen Dewhurst, and features psychiatrist Robert J Lifton was broadcast by PBS in 1985, some 40 years after the bombing of Hiroshima and Nagasaki. It was produced by Arlen Slobodow and directed by Robert Uth. 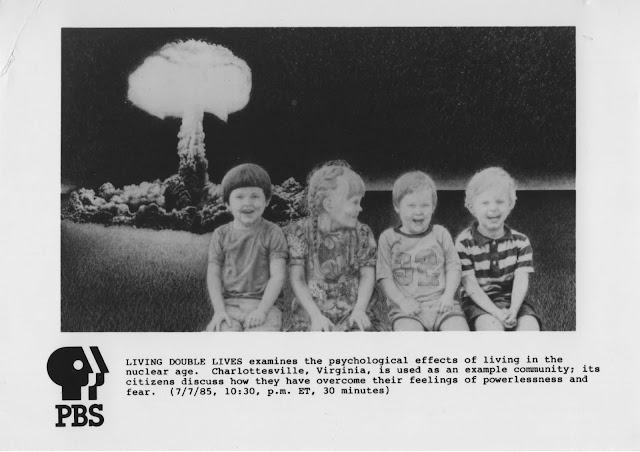 Time for an Electric Car?

There’s a new guide available for the changing world of electric and hybrid vehicles.  Who doesn’t want to vastly expand miles per gallon and reduce emissions?  This guide identifies what’s available and compares vehicle features. We all know about the Toyota Prius, but how much have you heard about the Fiat 500E or the Mitsubishi I? 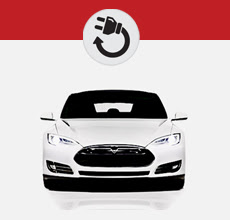 The EV Guide was developed by the Sierra Club and provides info on EV incentives, emissions, price, current specs, and useful comments about each car’s appeal or issues.

Supply issues are a concern.  The Honda FIT EV is available for lease only.  The Fiat 500E which Wired called “the next best thing to a Tesla” and the Toyota RAV4 EV are available only in California.

This guide has an interactive feature.  Plug in your zip code and find state and local EV incentives, your fuel savings and your annual CO2 emissions savings.

The Florida Legislature reversed 25 years of progress by decimating growth management rules, which had placed limited controls on development in this environmentally sensitive state.  Now, local officials who have a checkered record of corruption --more than 800 public officials were convicted in Florida on various charges between 1997 and 2007, while bribery and gift taking often go unpunished-- have the power to decide whether developers or taxpayers must pay for infrastructure costs related to unwanted development.

Water quality in the state is in peril through a series of aggressive actions that lowered standards, and reduced budgets for planning and water management.  David Guest of Earthjustice concluded, “the polluting industries have effective control of the state pollution prevention process in Florida”.

With unchecked power in the state, the right-wing ideologues in control threaten wildlife, fragile ecosystems, and the nature of what made Florida, Florida. 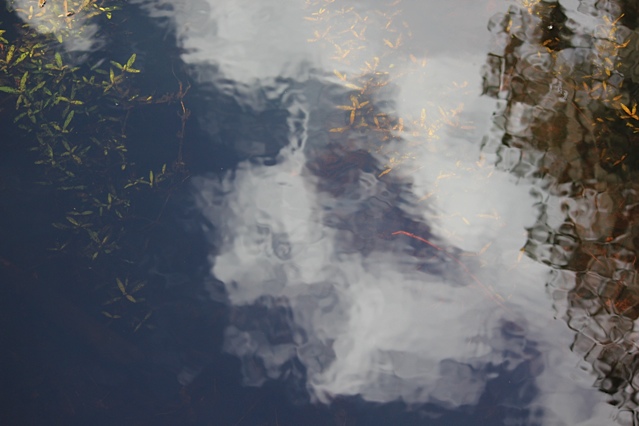 
The Huffington Post reports that Americans place less importance on environmental issues than they did four decades ago, when Earth Day was established. Only 39 percent of poll respondents thought environmental issues were very important, down from 63 percent in a similar poll in 1971.

Encouraged by conservative ideology, and industry fed contributions to politicians, there is public denial about the critical relationship between the environment and public health, agriculture, and our national security.

Perhaps society will get some clues as suffering from respiratory illness such as asthma increases and healthcare costs rise. Are we still waiting for an aha moment when we see the relationship between the toll of increasing violent weather, and man-made climate change?

We can feel good about recycling, but that alone won’t address climate change, or the fundamental changes needed to protect spaceship earth. 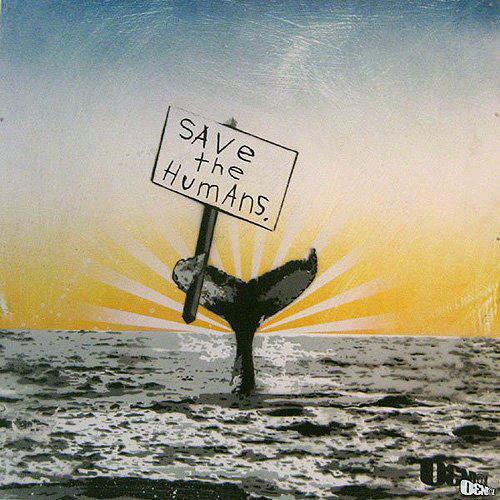 Among the vagaries from climate change is more allergy suffering.   This is predicted because as the planet is getting warmer we are experiencing early spring, and in some parts of the country like the Northeast more rain and snow. Climate Nexus reports “historically high levels of carbon dioxide in the air, nourishes the trees and plants that make pollen, and encourages more fungal growth, such as mold, and the release of spores” the result, more pollen than ever before.

If you live in areas experiencing heat and drought, asthma and other respiratory diseases will be worsened by dust.

The change will be probably not be linear, there may be some seasons that are comparatively mild, but over time the trend is clear.  Allergy seasons will be longer, and higher concentrations of carbon dioxide will fuel plants to produce more pollen.

Climate change is here and allergies are one of a number of ways people will experience it.

Posted by Unknown at 8:06 PM No comments: